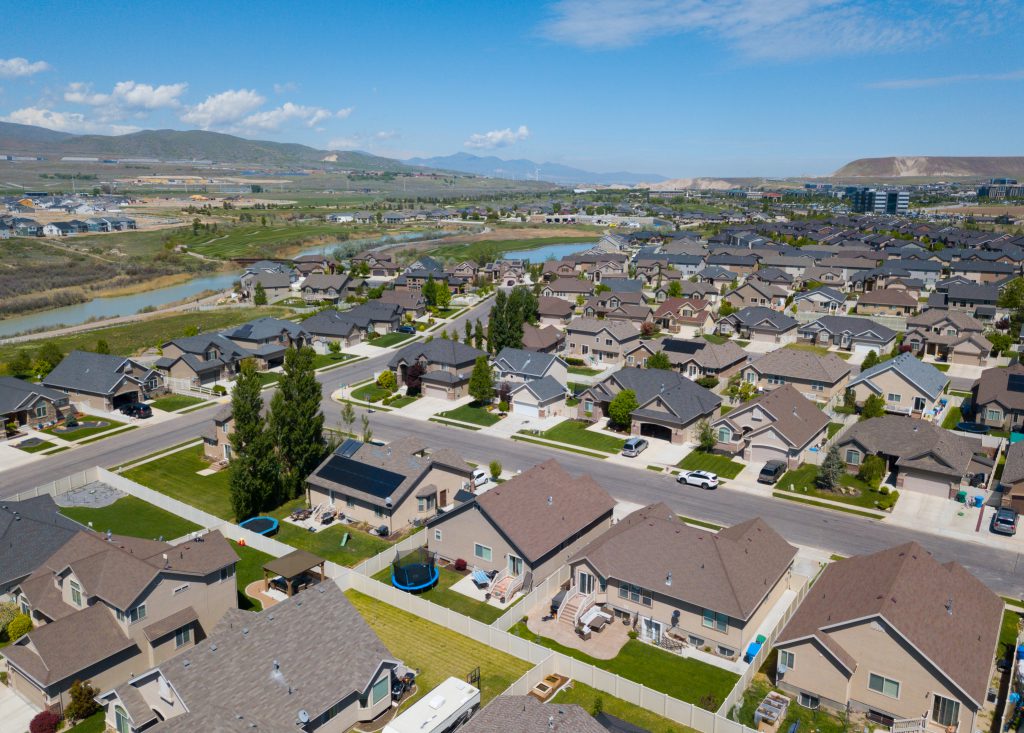 Come Help us Disrupt a $225B Industry

According to Gartner Research, today’s youngest workers will have between 12 and 15 jobs in their lifetime! If we work forty years we will make a new career decision every three and a half years. You will probably have fewer cars than jobs in your life. That’s nuts! It just might be time to consider getting a new job and buying a new Tesla. So ask yourself, “Is now the time for something new?”

Utah tech is hot right now. Take a drive down I-15 and you’ll see billboard after billboard, building after building, as evidence that it’s a great time to be working in Utah’s technology sector. Forbes ranked Salt Lake City the 4th best city for tech jobs and Amazon ranked Utah #1 for Top Entrepreneurial State.

According to a recent NY times article we have five VC backed startups worth over a billion bucks. That’s big money and many of those companies have raised capital from the most prestigious venture investors. One of those Utah unicorns, Pluralsight, just went public raising over $300M with a current market cap well over $2B! Let’s just say the secret’s out, Utah is a great place to build and grow a company.

Tech isn’t the only thing that’s hot in Utah. Utah Real Estate is booming with home prices increasing by over 9.4% annually and days on market declining. Utah is growing three times faster than the average and people are moving to the beehive in swarms. There’s never been a better time to be a homeowner.

So, it’ a seller’s market in real estate and it’s a job seekers market in tech. Demand for great talent is outpacing supply and Utah’s brightest minds have lots of choices. I’d invite you to consider where you want to work for the next few years.

Why not hitch your wagon (forgive the metaphor Utahns) to a company that sits squarely in both Utah tech and Utah Real Estate? We’ve watched as technology has changed almost every industry, yet in the 20 year history of the internet most people still buy and sell homes like their parents did. Let’s change that together!

Transforming a consumer industry worth $225B isn’t easy, but it’s absolutely exhilarating. Just ask our COO, Dan Might, who also launched Uber in Washington DC and Baltimore Maryland 7 years ago. Ask our CTO, Mike Trionfo, who helped build large enterprise platforms at DOMO, IBFX and Entrata. Ask our new head of marketing, who worked in venture capital for several years prior to being a CMO and CEO. Ask our head of legal who left her job at Goldman Sachs to do something new and daring. Ask our new GM in Arizona who spent 15 years in real estate, helping other disruptors in the space break ground in the Land of the Sun. Read in his own words why he chose Homie over several other opportunities.

Picking a company in the right industry and with the right team is critical, but only if the company is at a right stage. Most of the well known Utah tech companies have raised tens if not hundreds of millions of dollars. Many have publicly announced plans for IPOs. I applaud their success and respect those entrepreneurs who have tirelessly built businesses that solve big problems for companies and consumers.

However, I’d suggest you consider joining a company earlier in its growth because of the unique growth opportunities and equity possibilities. Being the 9th or 90th employee is very different than being the 900th employee. As the 90th employee you still get to influence, contribute and grow alongside the business in a way that isn’t possible with more established tech incumbents or unicorns. So ask yourself, when was the last time the CEO of your company asked your opinion on something?

The Biggest Career Decision I Ever Made

Just three years ago, I faced the biggest career decision of my life. In, 2003, I co-founded Entrata while I was studying at BYU-Idaho. I helped build that business grow to over a hundred million in annual recurring revenue. After 12 years of blood, sweat and tears, my wife Paige and I felt like it was time for a change. It wasn’t just time to change my business card and Linkedin profile… I wanted to change an entire industry and do something bold and daring. My goal was to build something that could make a real difference for families across America.

I met with several of the most successful Utah tech entrepreneurs and considered startups that had nothing more than a powerpoint and an idea. Several companies I met with had proven teams with real traction. It wasn’t until my co-founder, Mike Peregrina, pitched the Homie idea to me that I realized this business was the most daring of all.

Paige and I both recognized real estate really is the last big industry yet to be disrupted. We reflected on our own experience of buying and selling homes and how much equity we gave away with each transaction. I told Paige that I loved the idea of being a “Homie”… she rolled her eyes. As we considered every option over many months, it became more clear that Homie was a once in a lifetime opportunity. Most importantly, we believed in the mission of Homie and how it keeps more money in American families’ pockets. We made the leap and have never looked back.

My Personal Invitation to You

We’ve made tremendous progress since that life changing decision. Homie is changing the way people buy and sell homes and has saved consumers over $23 million dollars and counting. Homie has an amazing start in Utah and Arizona but will soon expand nationwide.  We launched Homie Loans to make the process even simpler for consumers and it’s booming. Our high ratings for Homie Loans is proof of how focused we are on the customer experience.

On average, Homie sellers save over $10,000 by paying a flat fee versus paying typical real estate commissions. We also give home buyers an additional $5,000 back to help with closing costs and offer some of the best loan products on the market. We now have real estate agents and attorneys that help our customers every step of the way, making the process even better. You don’t have to make a decision between hiring an agent or saving money. With Homie you get both. We are making a difference.

Please accept this as my personal invitation for you to consider joining Homie! If you are a rockstar real estate agent, a creative marketer or brilliant engineer, you should put Homie on your short list of Utah tech companies to consider. Our culture is solid. We are a values based organization and we are making Homie an amazing place to work. We don’t have a foosball table or serve Sushi in our break room, BUT I might be able to offer something even more satisfying… an opportunity to build something that can change and disrupt an industry forever. It may just be the next big thing in Utah tech.

Is it time for a change? The timing is now for Homie. Maybe with your help, you won’t have to work forty years and you’ll be driving that Tesla sooner rather than later.

We are hiring for the following positions:

Tired of chasing business and hosting Star Wars movie nights? We have hundreds of new buyers and sellers that need your hand-holding expertise to navigate the transaction. They’ll love you when you save them thousands of dollars selling or buying a home.

Next
Selling Your Home the Way that Works Best for You